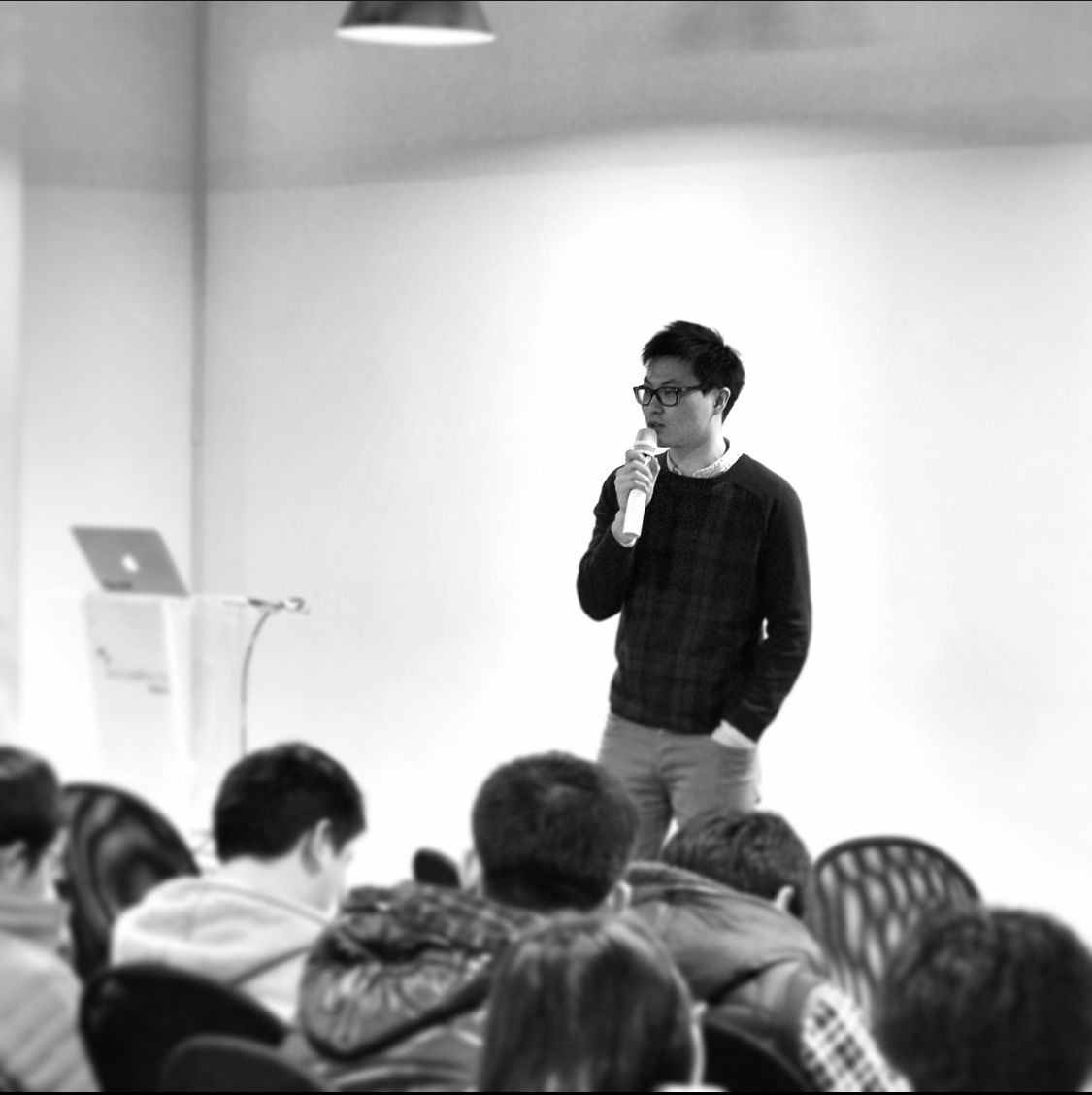 Hi, my name is Jing Dong 董京. I was born in Dalian around North China, raised in Shanghai near the east coast of China, studied Computer Science at Imperial College, now working mostly in London around technologies. I like being in deep thinking mode - the highly creative output, then focusing on execution. Part of me enjoying challenges, creating lovable products, applying my long-rooted engineering mindset. If we get a chance to work together, you will experience my entrepreneurial blood in either a small or large context.

2019: Co-publishing a book about Kubernetes in Google Cloud

Part of the reason I joined startups was that I had many doubts in the larger enterprise world in the early days. When opportunities suddenly appeared, giving me the options to work for the FAANGs or transforming a traditional $1 billion asset management company, I decided to live with where the problems (customers) are rather than where the solutions are. I was searching what does good look like - part of life lessons - how can we get closer to the “end game” with all the possible constraints. With the team support, I magically created branded products that address gaps between the internal customers and departments, for real, that was ~5000% efficiency, data accuracy improvements which then driving many other robotic processes.

With these real customer experience, re-imagine solutions and solve the puzzles in scale keep me awake. I am currently working at Fujitsu, leading the data product and innovation strategy.

“Startup” was buzzwords in the early 21st century when new breed internet giant starting to appear - it is still hot in the 22nd century. I joined Qubit on my birthday, founded by ex-Googlers, as an early employee. Fun fact, it was not the first time I applied to the company. Qubit came across to me in early 2010 while I was in the middle of my master’s degree - obviously - the first application didn’t go through. Second-time magic happened, CTO probably saw something inside me and mentored me.

Over the years, we hacked the first product, continuously improving them; grow the teams; keep creating new solutions for our customers; being adventurous migrating large scale data platform with Google on GCP BigQuery in the early days. It sounds easy, in reality, that was a lot of burning nights and weekends. The vision our team created and ruthless executions have drawn many rounds of funding from Balderton Capital, Salesforce Venture, Accel, Future Fifty, Goldman Sachs.

After spending half of my 20s in the same company, I decided to spend some time outside. I joined a few startup ventures and advised some VC backed stealth early-stage companies.

I marked “Present” in the timeline is because I truly believe the “startup” mindset can apply in any context - it is not limited to the environment we are working within or the size of the problem we are trying to solve - it is the way we choose to think or live.

I was lucky enough to work at Renault F1 team during the 2008-2009 two racing seasons, developed their off-car software running on pit-wall for improving racing performance. Our team supported the Renault R28 and R29 car design, as well as both racing driver Nelson Piquet Jr. and Fernando Alonso.

By reflecting after decades, I feel remarkably honored to meet those who believe in me and guided me towards the rest of my journey.

Thank You for reading!